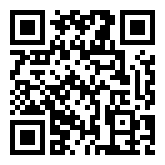 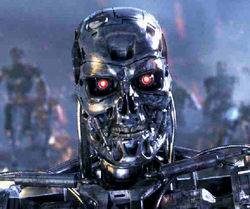 Articulated figurine, size about 45 cm, you can see red light in his eyes
Delivered in display case

We will pack your Endoskeleton carefully and send it to you by Colissimo; We will give you a tracking number.

You may remove your order at our warehouse reception in Paris 15ème 7 days week.

If you need further information, feel free to contact us

Send this page to your friend